The stone of transformation 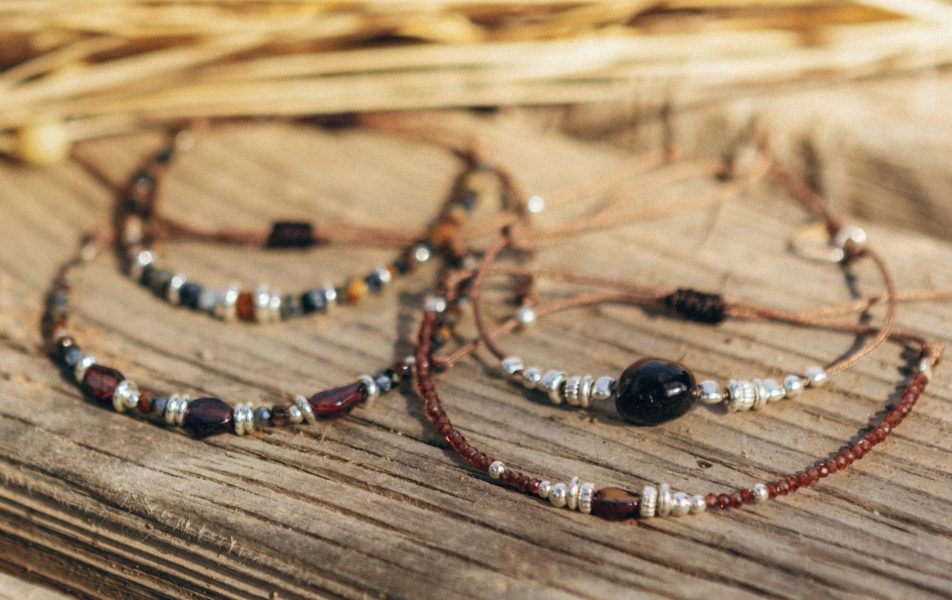 The Garnet stone contains multiple properties associated with an intense color that transmits PASSION in all senses.

Passion for life, rootedness and self-confidence. It is a statement of intent, it is FORCE OF LIFE. That is why we decided to baptize the collection with her as the protagonist. 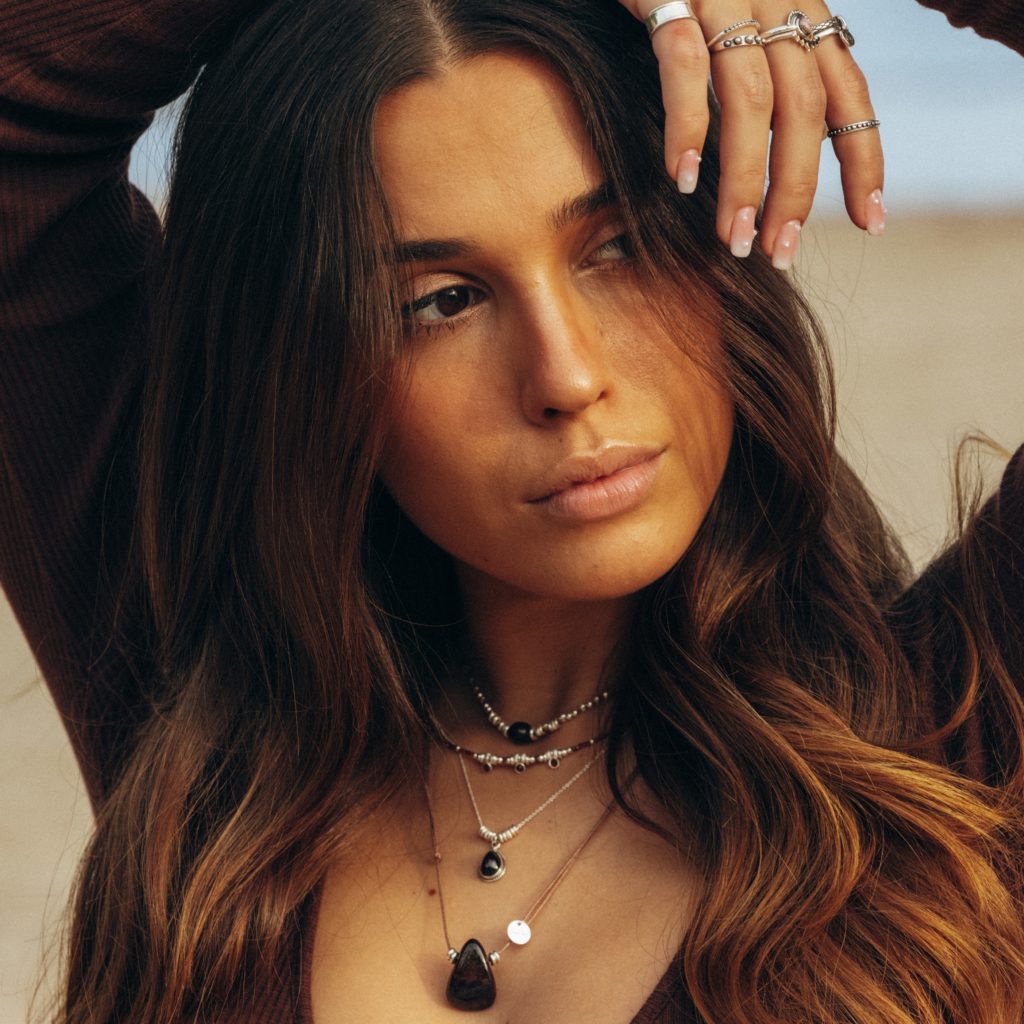 Since the Middle Ages it has been a stone associated with combating sadness, discouragement and emotional instability.

Used for millennia and throughout the centuries in jewelry, the garnet stone was sometimes called the red gem, from the Latin "malum granatum", a granulated fruit, very similar to the color of the pomegranate.

As a curiosity, in the Bible it is used as a lantern to illuminate Noah in the midst of darkness and it is also used in the evocation of the fourth heaven in the Koran.

It is said that whoever possesses it attracts joy and life force, energy, courage? It is associated with will power, increased self-confidence and triumph.

How does it differ from Labradorite? That the Garnet stone has the power to regenerate, to help fight discouragement, sadness, failure and pain.

On the physical level, garnet plays a definite role in the first place, strengthening the heart and regulating blood circulation.

Garnet is a stone found all over the world, commonly red, but it can also be found in other colors and chemical formulas. Its luminosity makes it one of the most attractive stones in jewelry. 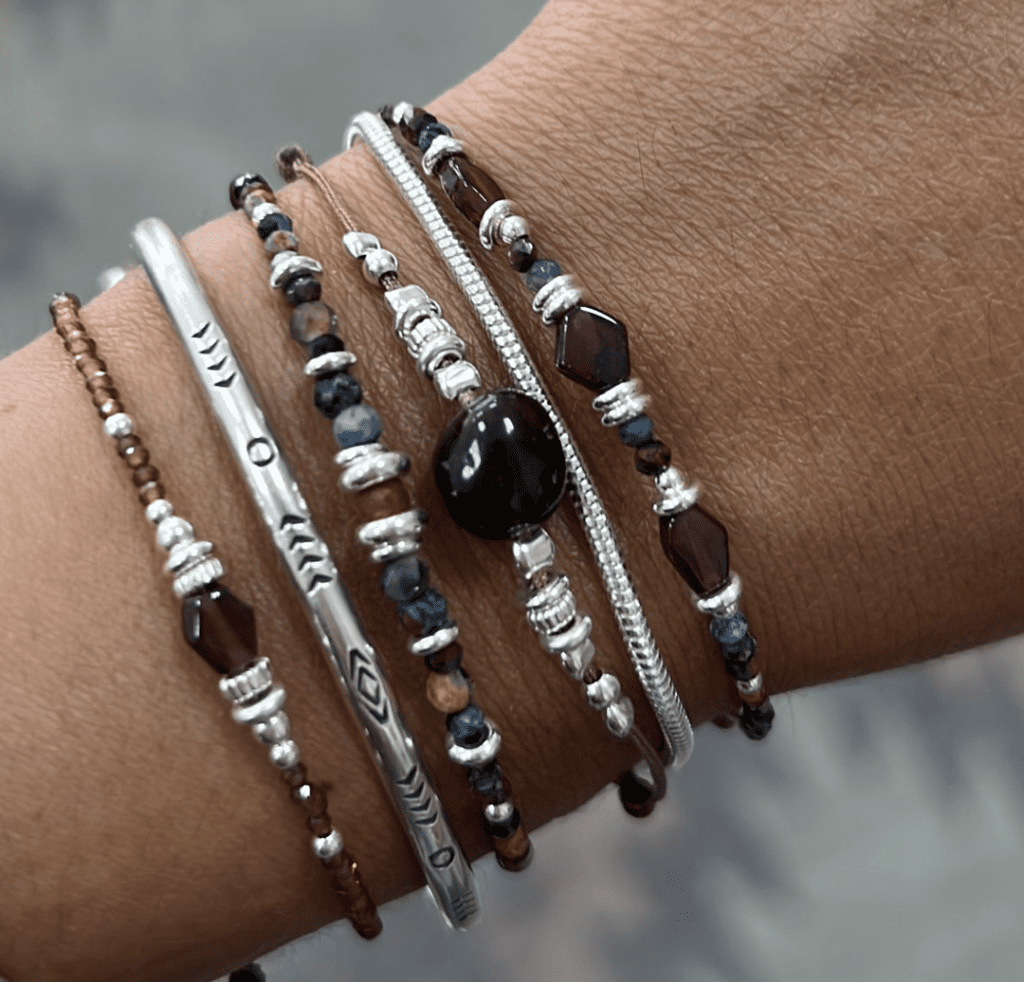 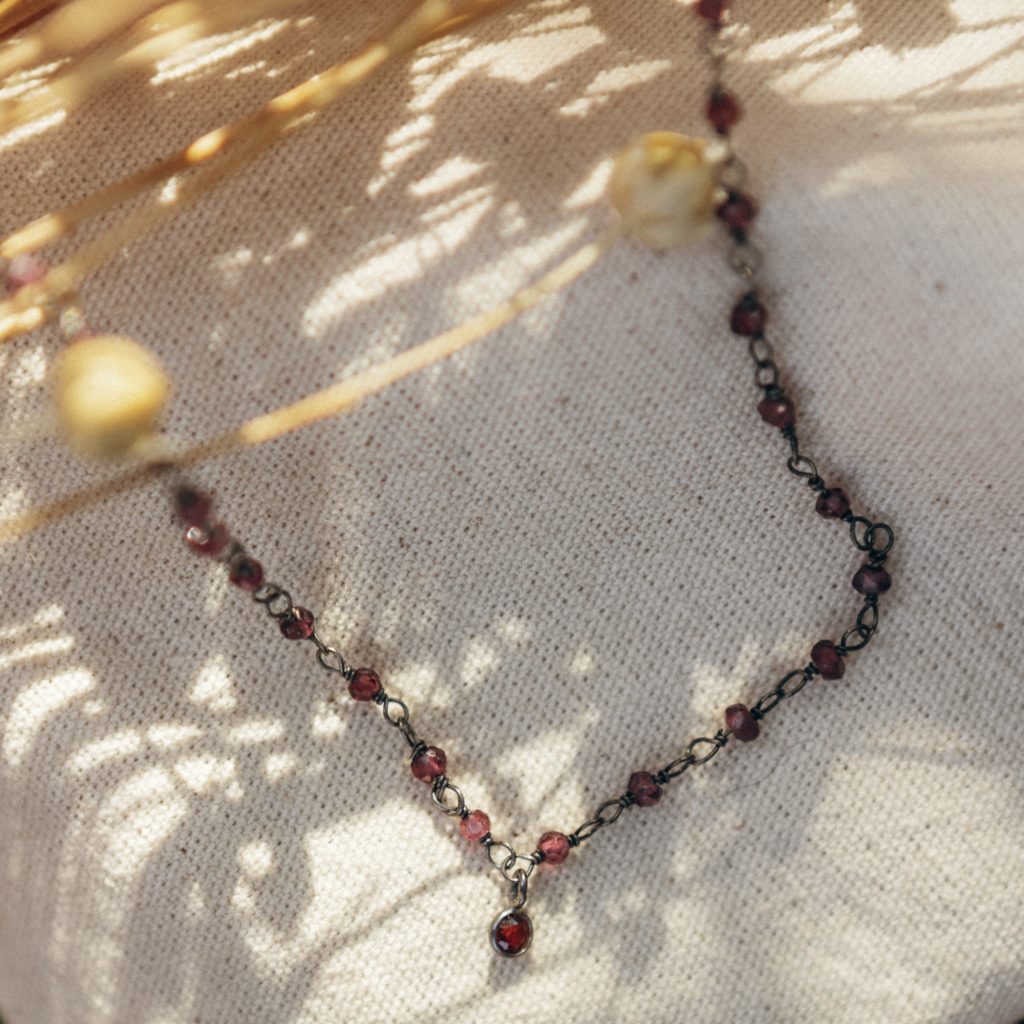 A perfect natural combination as Pietersite helps to find and express the inner truth.

In addition, we love it visually because it is 100% natural and has different tones that we alternate in each piece.

This way we make each bracelet or necklace unique. No two are alike in the world. Isn't it magical? 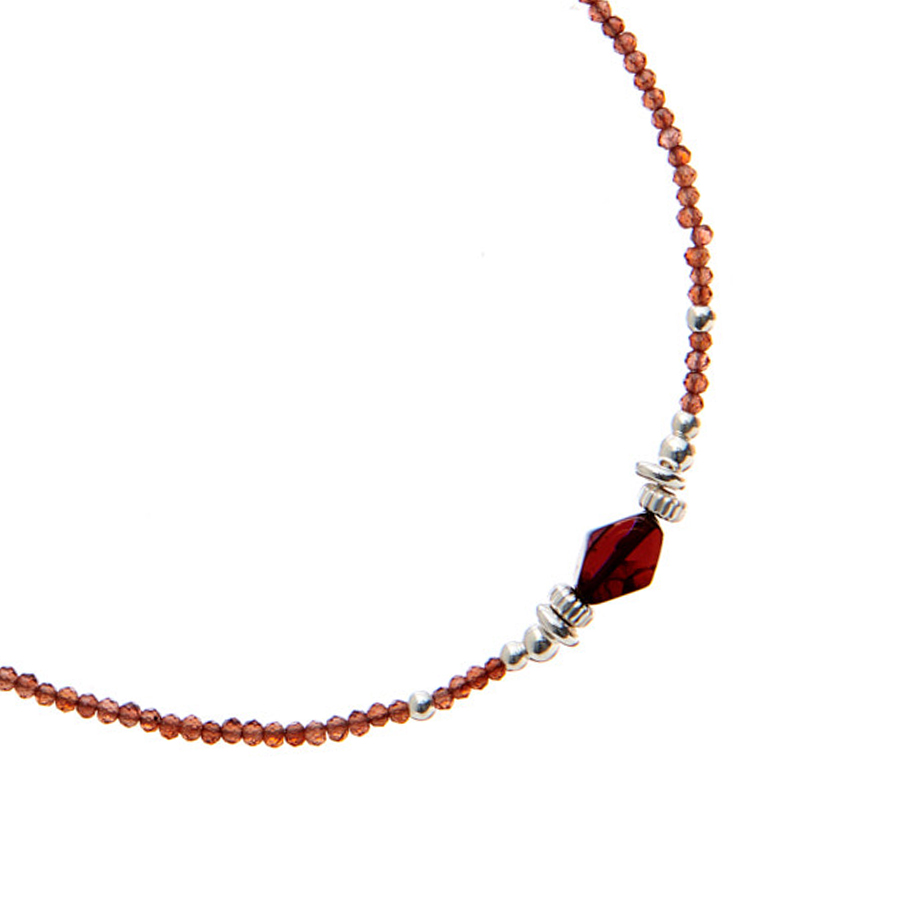 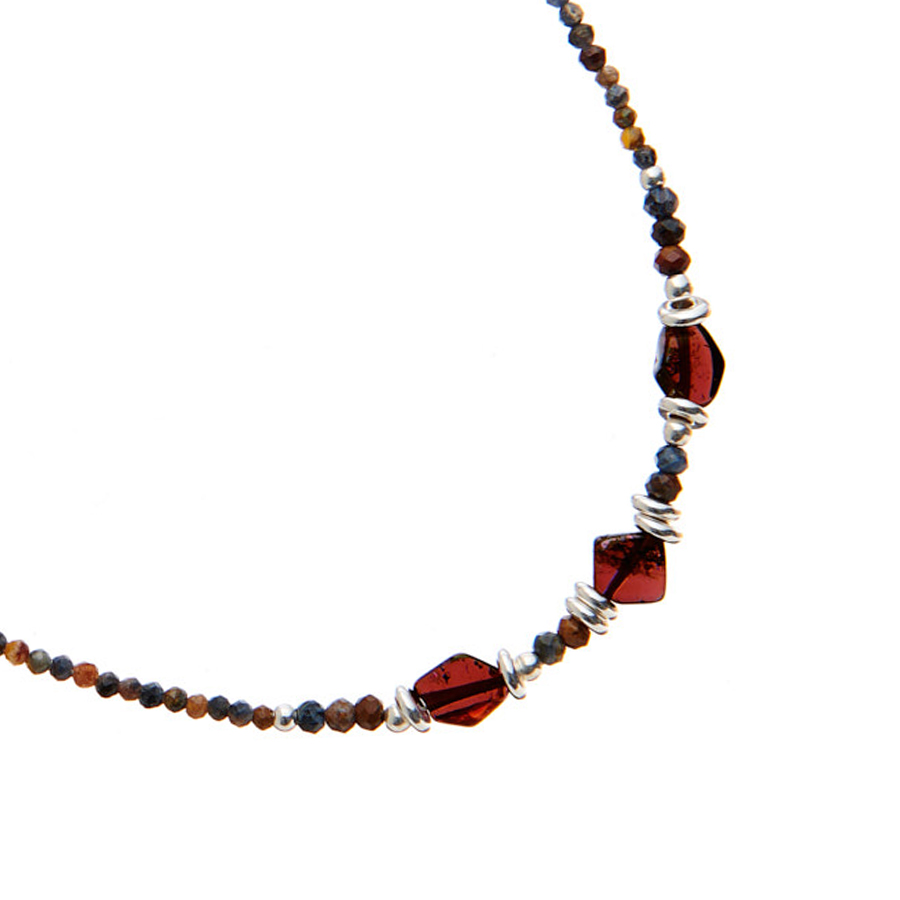 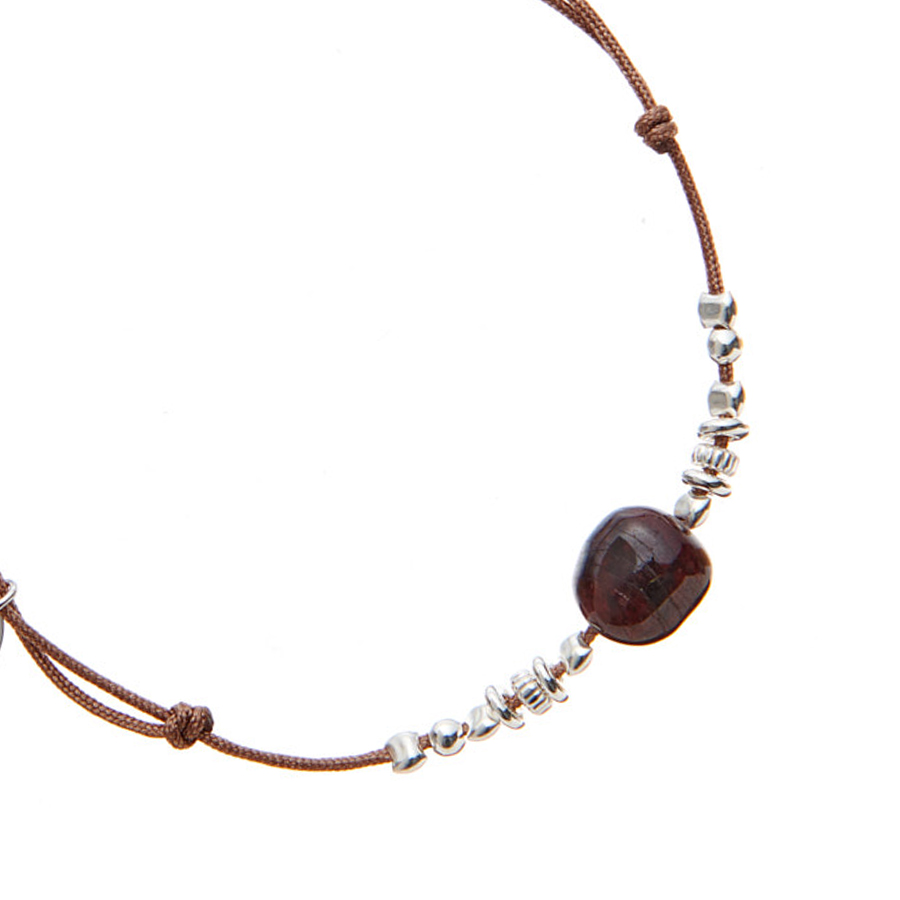 DO YOU WANT TO BE THE FIRST TO KNOW?

Just give us your email and you will be the first to know about all our news, releases and promotions.

Start typing to see products you are looking for. 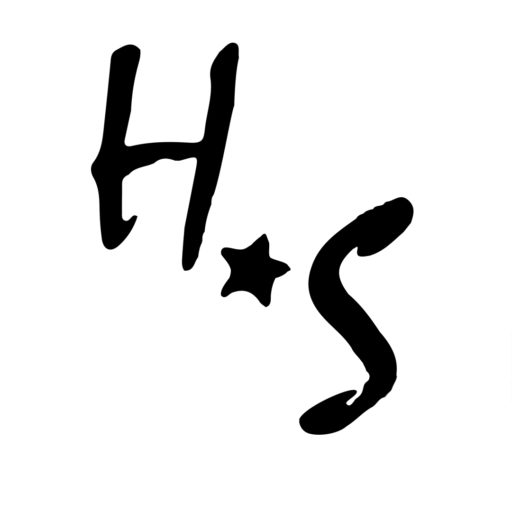 Cookie Settings
To offer the best experiences, we use technologies such as cookies to store and/or access device information. Consent to these technologies will allow us to process data such as browsing behavior or unique identifications on this site. Not consenting or withdrawing consent may negatively affect certain features and functions.
Manage options Manage services Manage vendors Read more about these purposes
View preferences
{title} {title} {title}
Shop
0 Wishlist
0 items Cart
My account